In compliance with the latest Italian Decree, the museums and points of interest in Rome will begin to reopen from Monday, April 26, 2021. However, please check on the official websites, if the spots you are interested in are open.

Enjoy Rome, thanks to Roma Pass!

Please, check the list of our partners that offer special discounts to Roma Pass holders for events and cultural activities about Art, Cinema, Dance, Festivals, Music and Theatre. For up-to-date programmes, please visit the official websites. 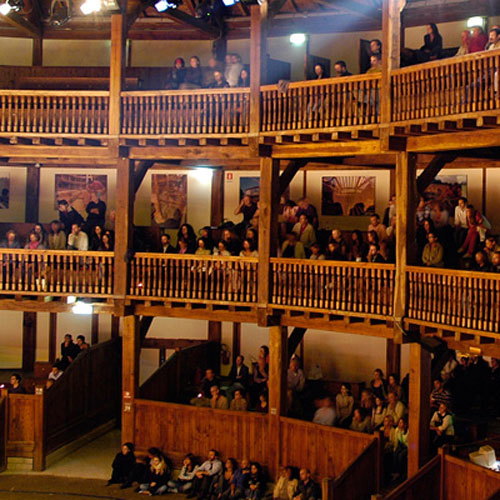 A space in the picturesque setting of Villa Borghese that, thanks to the particular architectural features and essentiality of the scenes, allows a cathartic relationship with the works of the English Renaissance theater through the revival of Elizabethan tragedies and comedies. 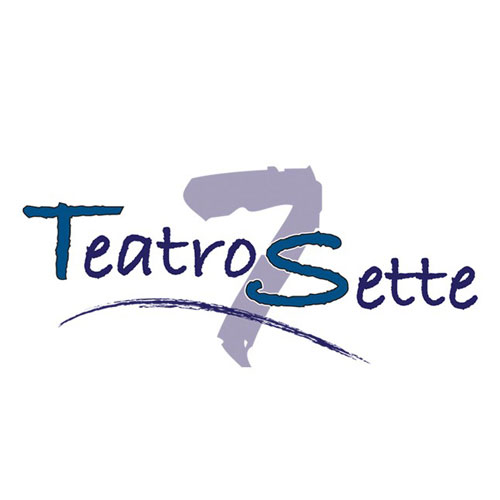 Theatre 7, under the artistic direction of Michele La Ginestra, is not just a theater, but a real cultural center where take life and form multiple artistic and social initiatives. Next to the program, there are active from 18 years the theater workshops by Sergio Mint, shows for children on Saturday afternoon and the beneficial activities of the Association Theatre 7 Solidarity Onlus.

For info and booking::
teatro@teatro7.it 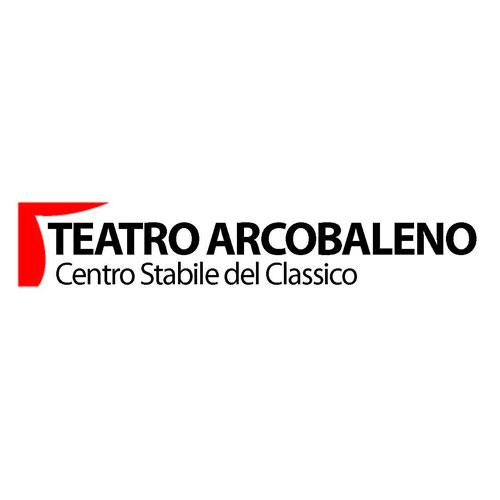 It is located next to Villa Torlonia. The theatre, which was established in the 1930s and featured in the film "An American in Rome" starring Alberto Sordi, has a plaque comemmorating him. Under the artistic direction of Vincenzo Zingaro, the theatre offers programming mainly dedicated to the classics, especially ancient Greek and Roman comedy, in partnership with the Segesta Festival and the Formia Festival of Classic Theatre. The Arcobaleno would be a good resource for anyone wanting to combine culture and entertainment for a special evening. 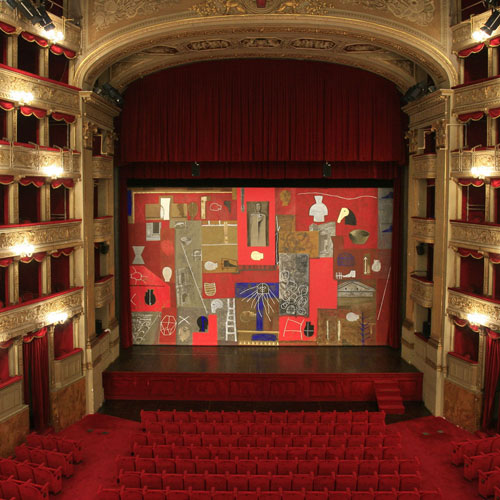 The Teatro di Roma, with the Teatro Argentina, for their architectural, logistics and functional features can host major events, providing a unique experience to the audience. 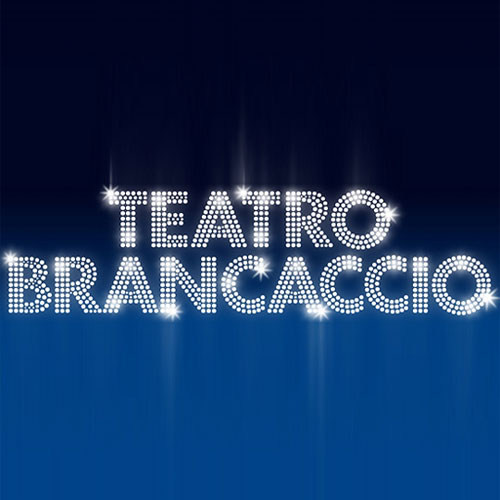 The historic hall of more than 1300 seats, composed of stalls and the balcony, with its elegant foyer features a double bar, lends itself perfectly to all kinds of events and manifestation. Concessionary ticket at the box office

The Teatro del Lido di Ostia is an ambitious and successful  community project, initiated back in the late 90's.

A cultural hub growing and evolving day to day thanx to the contribution of many individuals and groups.

The theatre  is located in via delle sirene 22. It showcases live art perfomances including theatre, music, dance, theatre for children, and adds trainings, exhibitions, workshops and more.

Find the complete offer of initiatives by visiting the website www.teatrodellido.it. 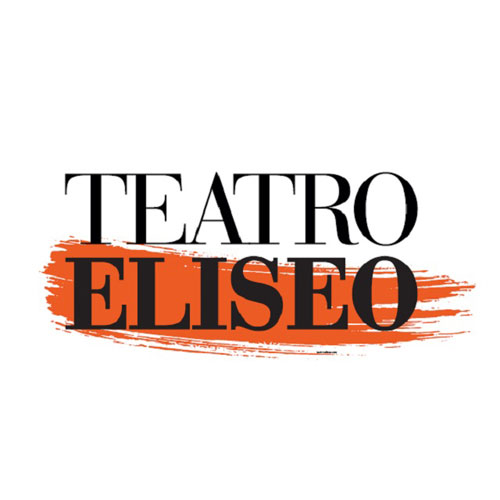 The TEATRO ELISEO is a complete cultural experience. It is a renewal.
Its heart is represented by its two venues that speak together of art and culture thanks to big productions and experimentation, the most popular actors and talent. Here theatre, music, literature and science welcome the public and complement each other. And that is not all: the ELISEO is a restaurant and a lounge bar, a mirror of the Italian pleasure in good taste; it is a dynamic space that stages a polychromy of events including concerts and opportunities for discussion. Energy. 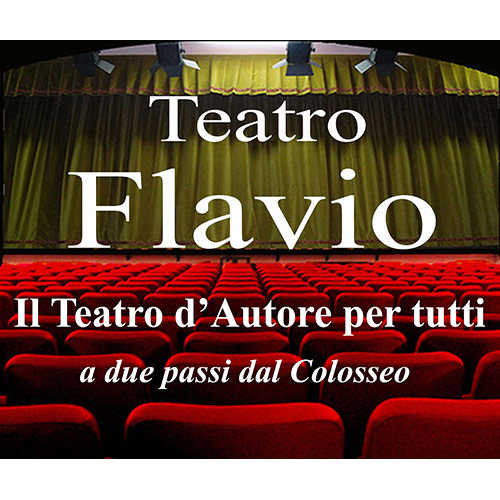 The Flavio Theater is located in one of the most suggestive corners of the center of Rome, just a few meters from the Colosseum. The proposal of classical shows, from Dante to Goldoni, and contemporary authors, make the Flavio Theater the reference point of the real "author's theater for all". The theater is also a movie theater and can be rented for performances, projections (in 2K), concerts, meetings and meetings in general. 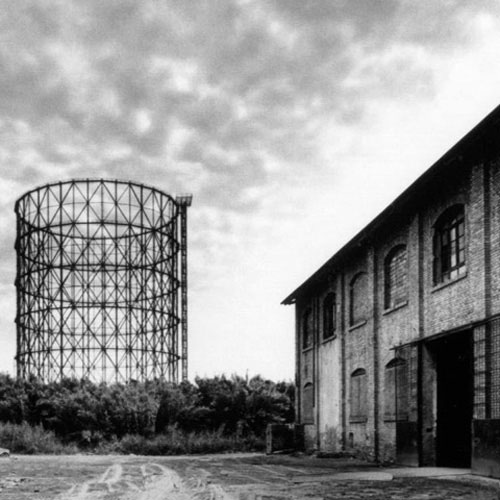 Second seat of the Teatro di Roma, Teatro India is a beautiful outdoor theatre inaugurated in 1999 from the requalification of several sheds, seat of the Mira Lanza factory from which it inherits its industrial past to become an immediate enjoyment for all visitors. The theatre hosts many events in a suggestive and original atmosphere: a place that can be considered a film set for its charm, but also an ideal place for scientific meetings, dance shows, fashion, music, literature, photography exhibition and seminars. 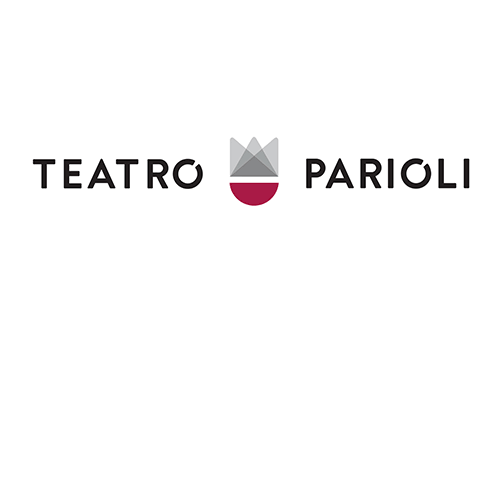 The Parioli Theater, from 2011 under the artistic direction of Luigi De Filippo, is located in the heart of the Parioli district and represents its main center of cultural aggregation . On stage, as well as many prose shows, concerts and many special events. 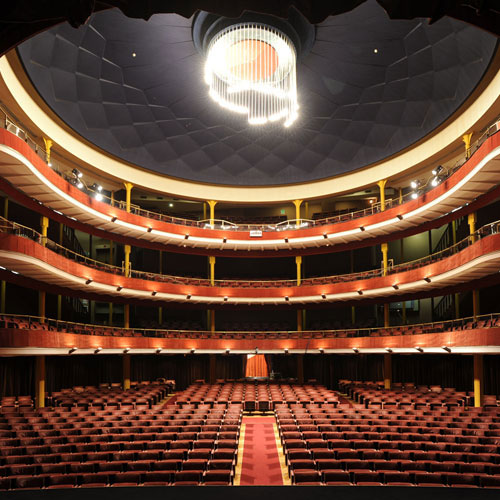 Subscriptions and tickets from Tuesday to Friday 10% discount at the ticket office and 20% by calling the promotion office until the plafond limit is exhausted.

In the heart of the Trevi quarter, the Teatro Quirino Vittorio Gassman hosts traditional plays side by side to international events, classical and modern dance, Neapolitan dramaturgy, contemporary works, great classics and adaptations from cinema and famous novels, musicals, independent theatre festivals and children’s plays, special projects for distress areas. 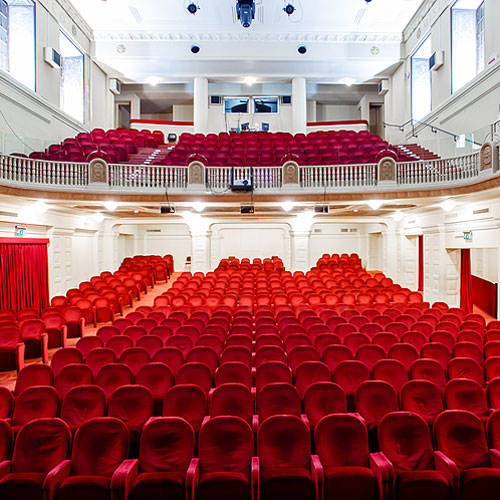 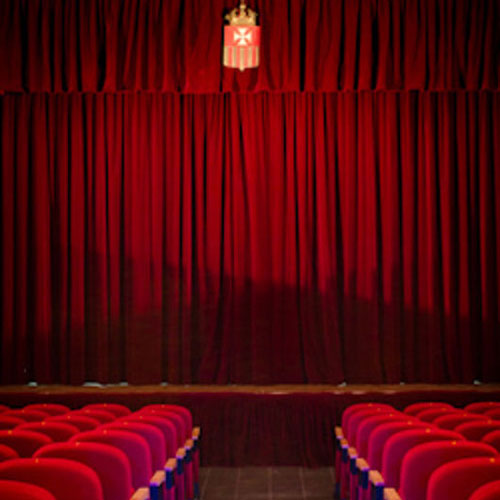 The theatre takes the name of the Spanish comedy writer Tirso de Molina, who started the European tradition of Don Juan with his work "El Burlador de Sevilla”

The Teatro Tirso de Molina is a valid alternative choice in the theatrical panorama of the city to learn about traditions and customs of Roman people, traditionally generous, loyal, proud, and with a strong sense of honor.

Vascello Theatre is located in the beautiful area of Monteverde close to Gianicolo in Rome, with its 350 seats in the auditorium and the stage steps the Greek allows excellent Visibilia from each location. 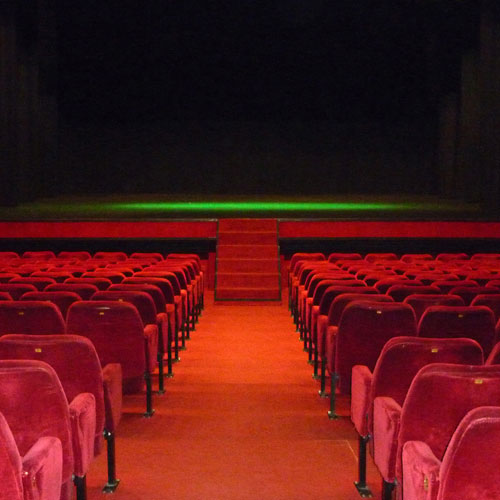 Since the early years of the twentieth century, the Victoria was the theatre of Testaccio. Since then, the Vittoria staged some variety shows which, after a few decades, were called vaudeville: Aldo Fabrizi, Toto, Anna Magnani, just to mention some of the protagonists of the period. After the war movie theater replaced it, but in 1986 began renovation works to open reopen the old theatre. 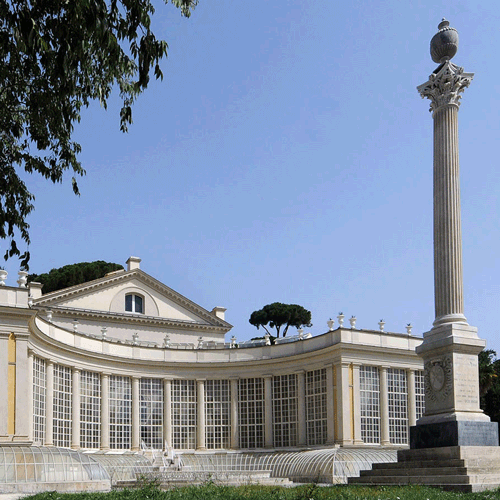 Concessionary ticket at the box office

The history of the Villa Torlonia Theatre dates back to 1841 when it was commissioned by Prince Alessandro Torlonia to the Architect Quintiliano Raimondi to celebrate his wedding with Teresa Colonna, but for various and ominous reasons the works ended only in 1874.

In addition to the scenic spaces, provided with all the technical equipment, side rooms were built to entertain guests during the prince's private parties. The project reflects the eclectic taste of the time with the coexistence of different styles: classic and majestic in the central body, Nordic in the glass and cast iron greenhouse of the southern façade, Gothic, Moorish, Greek-Roman and Renaissance in the decoration of the rooms of the side apartments. Almost all the paintings of the theater were made by Costantino Brumidi, a great artist unknown in Italy, but famous in the United States where he frescoed the Capitol of Washington, work that earned him the nickname "Michelangelo of America".

The Theatre, as well as the whole complex of Villa Torlonia, was acquired by the Municipality of Rome in 1978. The damage caused by the Anglo-American occupation (1944-1947) and by decades of theft and abandonment made the structure run.down. The restoration and functional adaptation, directed by the Design Department of Zètema Progetto Cultura, were extremely complex but were carried out with total respect of the original theatre.
www.teatrodiroma.net